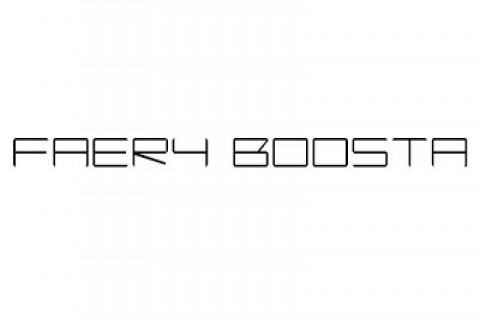 A Faery trying to save herself and probably the planet too, must deal with an evil corporation or government agency or something. Use Faery magic like time dilation and lightning summoning to destroy your opposition. Supports Controller or Mouse.

The aim of the game is to kill all the agents and destroy all the bunkers.

Dodging: Dodge tokens are the narrow black and white bars on the left of the screen. You can have a total of 3, when they are used, they will replenish over time. Dodging will activate a short burst of slow mo. Dodging while near a bullet (red ring is a vague guide of "near") will activate a longer period of even... slower mo... and also charge any nearby bullets. Charged bullets travel slowly and can no longer hurt you. Be aware that after a while the charged bullets will return to their normal harmful selves.

Boost Attack: Boost attacks use 25% of your stamina bar which will recharge automatically. A regular boost attack can temporarily stun enemy agents, knocking them a short distance. A boost attack activated after dodging a bullet, AKA, blast attack will send enemies flying, hopefully into some nasty spikes. Boost attacks are also used to initiate a lightning strike...

Lightning Strike: To perform a lightning strike, a few conditions have to be met. You need to boost past a charged bullet. That charged bullet needs to have other charged bullets within a 400px column around it. A total of 4 charged bullets need to be in that column. Lightning is the only thing that can destroy a bunker. Lightning will also kill agents, although it will only auto track nearby bunkers.

Spikes only harm agents. Only uncharged bullets can harm the player (though your health is displayed at the top, you cannot die).

Issues: The graphics suck. I'm kind of proud of the agents, but even they need work. Everything else is placeholder art I didn't have time to replace. Controls are a bit clunky. Even though they are simple, I didn't finish tweaking the speed/acceleration values, etc. so it doesn't feel as smooth as it should. I also didn't get around to implementing a sustained boost travel mode. GUI. Needs to display score and the sole red number is the time factor left over from debugging. Also needs prettifying and made easier to read. There is no sound or music.

Source file uploaded if anyone wants to have a look or tinker. I've tried my best to comment it well, but due to the nature of a 48 hour game jam, it's far from my neatest or most efficient code.

Credit to GMLscripts.com for the collision_rectangle_list and collision_circle_list scripts and the guys over at alertgames.net for their great Particle Designer software (though there ended up being no particles in this release).

A Faery trying to save herself and probably the planet too, must deal with an evil corporation or government agency or something. Use Faery magic like time dilation and lightning summoning to destroy your opposition. Supports Controller or Mouse.