UPDATE: Because some people said we should build the ending: Yes, we have build a ending on this game. Just play to 5000M to escape it! :)

UPDATE: HTML5 Version is out (Bug Fixes)! Now play it directly instead to download it! :)

Prison Flight is a Launch-Game based around an inmate of the largest Prison on the Planet! As the Inmate, you are thrown around by other inmates and have to gain respect by [giving people hugs] which will help you attain better equipment from the sewer-man to fly further and [hug] more people.

*Note: game does not actually contain any form of hugs

There is some bug (as example jet fuel bar isn't showing and Card C upgrade don't work for some reasons) and missing features which we couldn't make it. But on the future there will be a updated, improved version on gamejolt with HTML5 support. :) 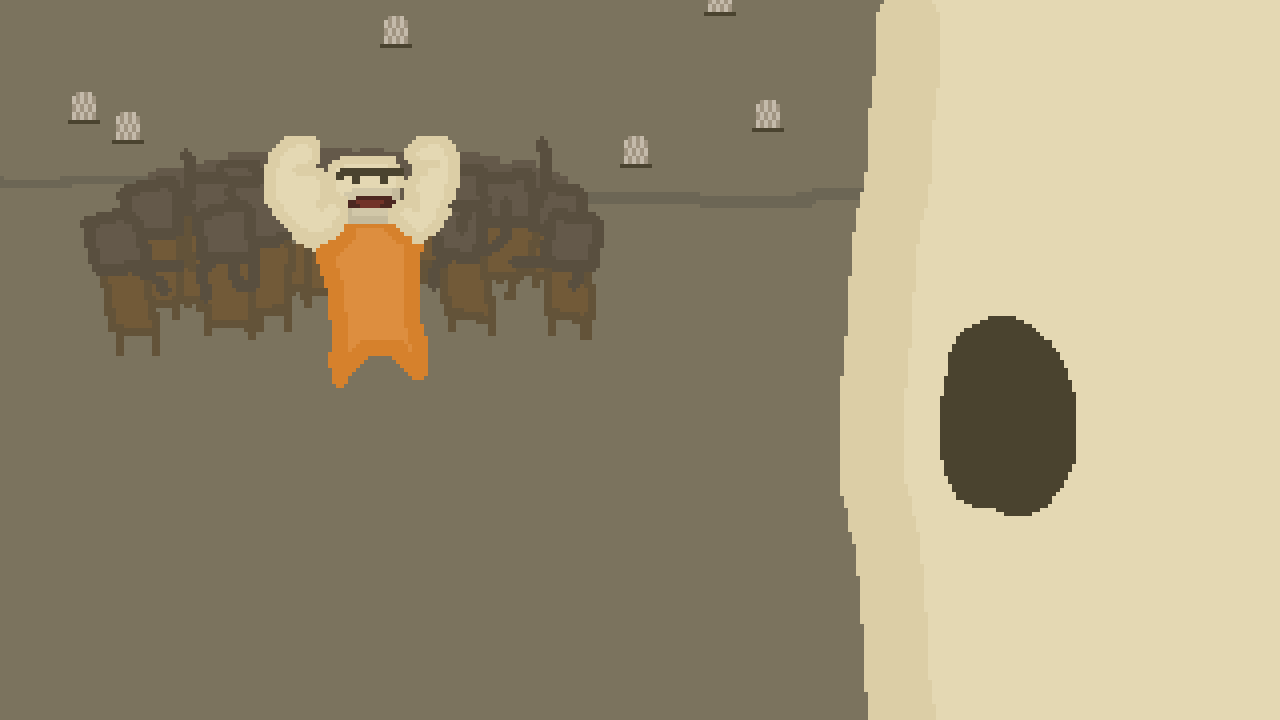 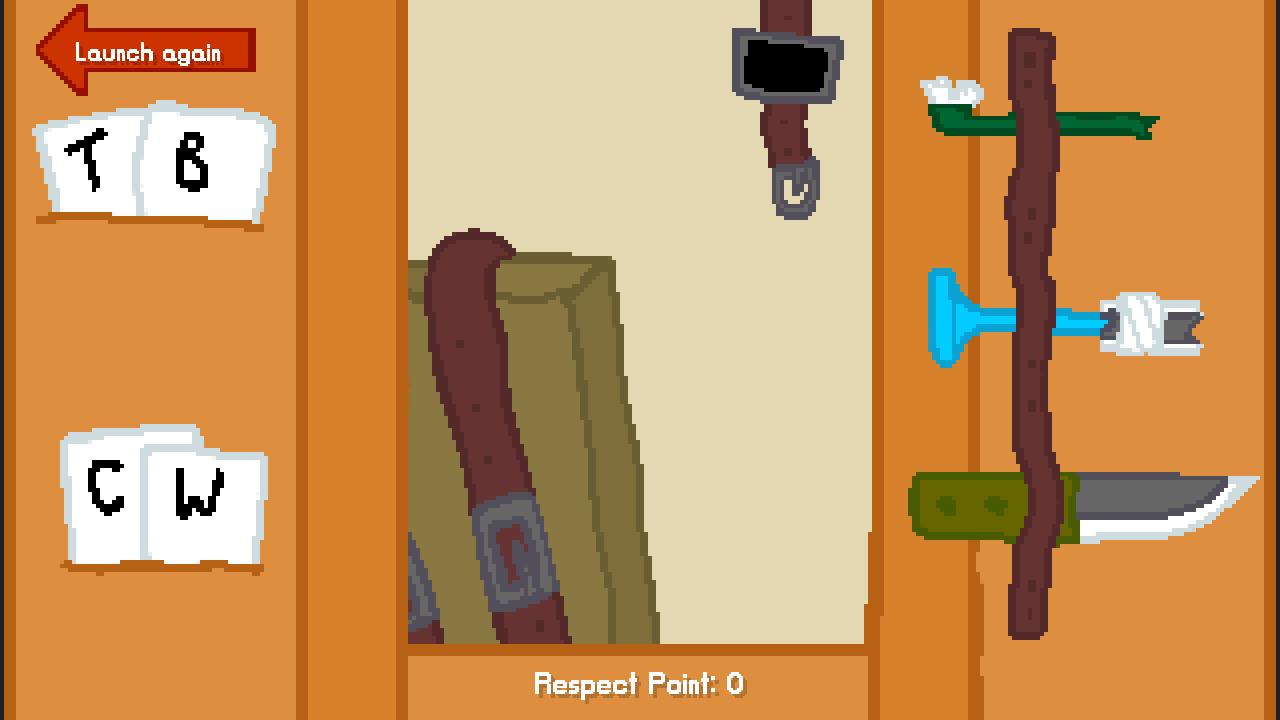