Tim the Pinwheel Collector is a short platformer where the goal is to collect a bunch of Pinwheels, but every time you get hit you drop one of them and it flies off to somewhere else on the map.

The game isn't really divided into levels, you just choose a map to play on before the game starts, then try to get the best possible time on that map.

It is also worth noting that the game can be rather frustrating at times and I take no responsibility for whatever you might impulsively do to anyone named Tim after playing it.

One last note is that I ran out of time for level design, so the small map was rushed and the medium one is just an old test level that fit the size requirements. 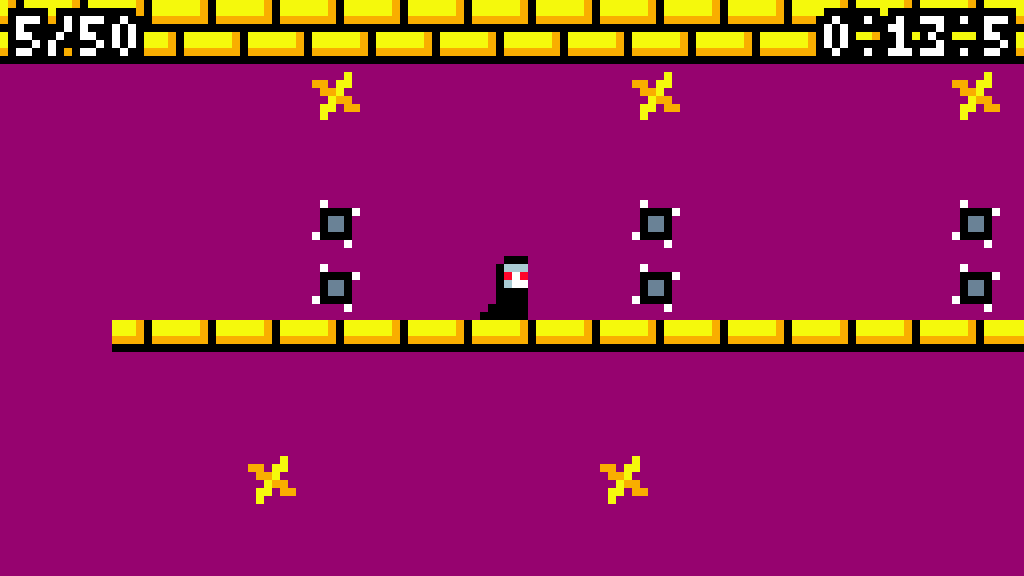 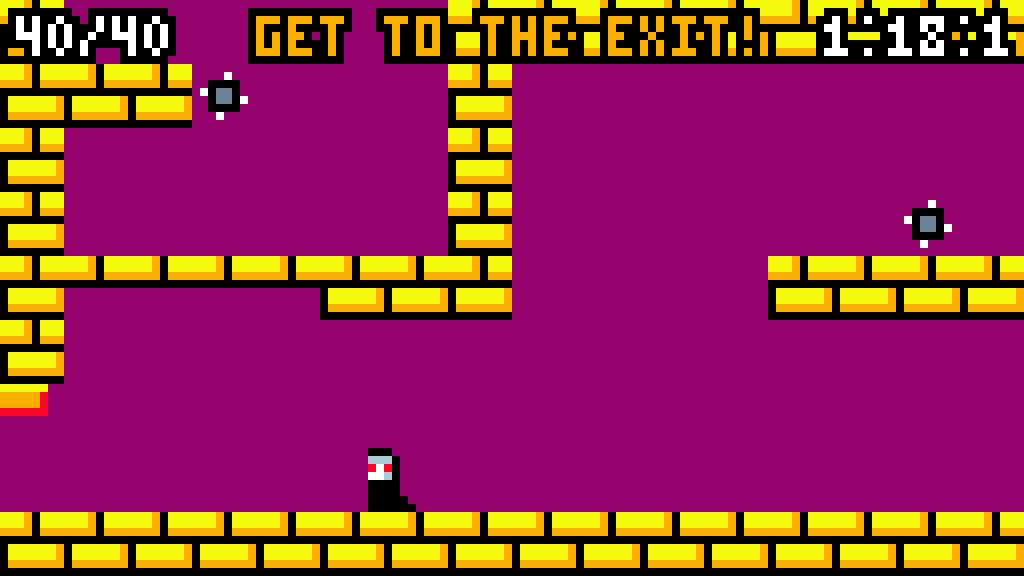 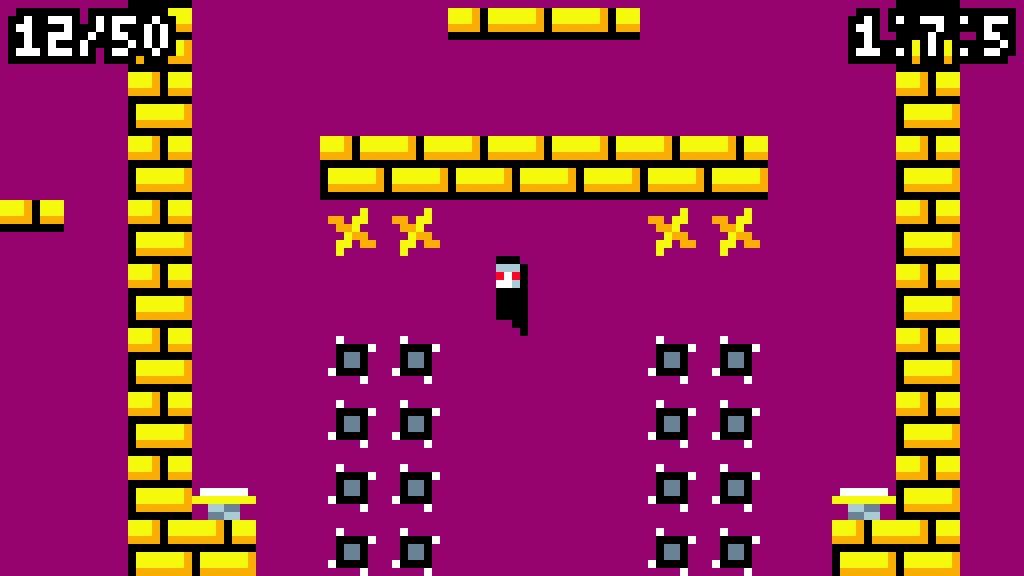 A Swedish person who does things.

Frequent participant of the One Hour Game Jam