Objective: Try and score as many points as possible by destroying enemy ships! The green and red ships both take 1 hit to destroy, the Worm takes to hits and the bigger white ship takes 3 hits to destroy.

Power Ups: The fireball is a one hit to all enemies. The multi-shot fires 5 lasers instead of 2. The Shield blocks on shot from an enemy but does not protect against running into ships or the worm.

After you reach the score of 2000 enemies will spawn more frequently.

Coding done by Jonothan and art done by Allu 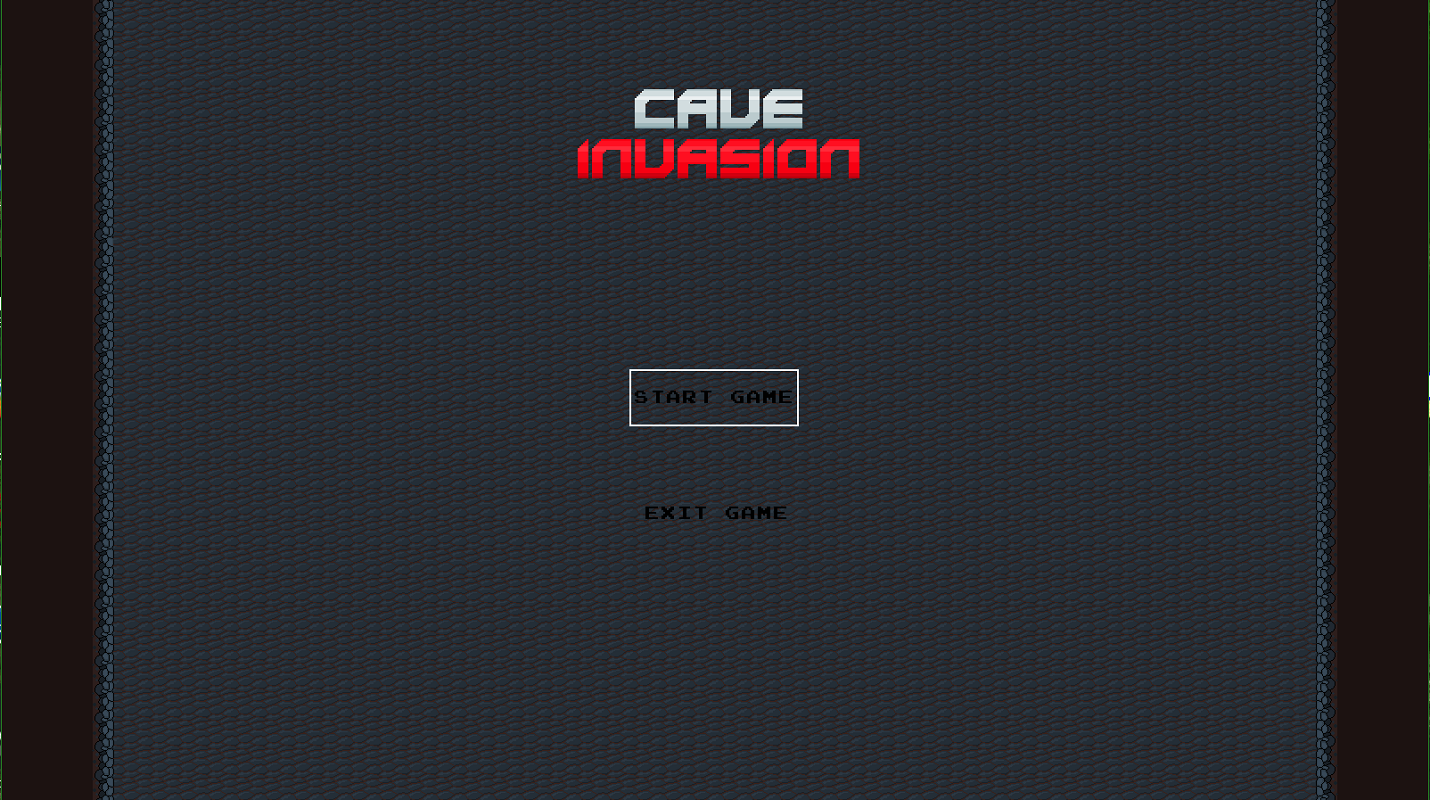 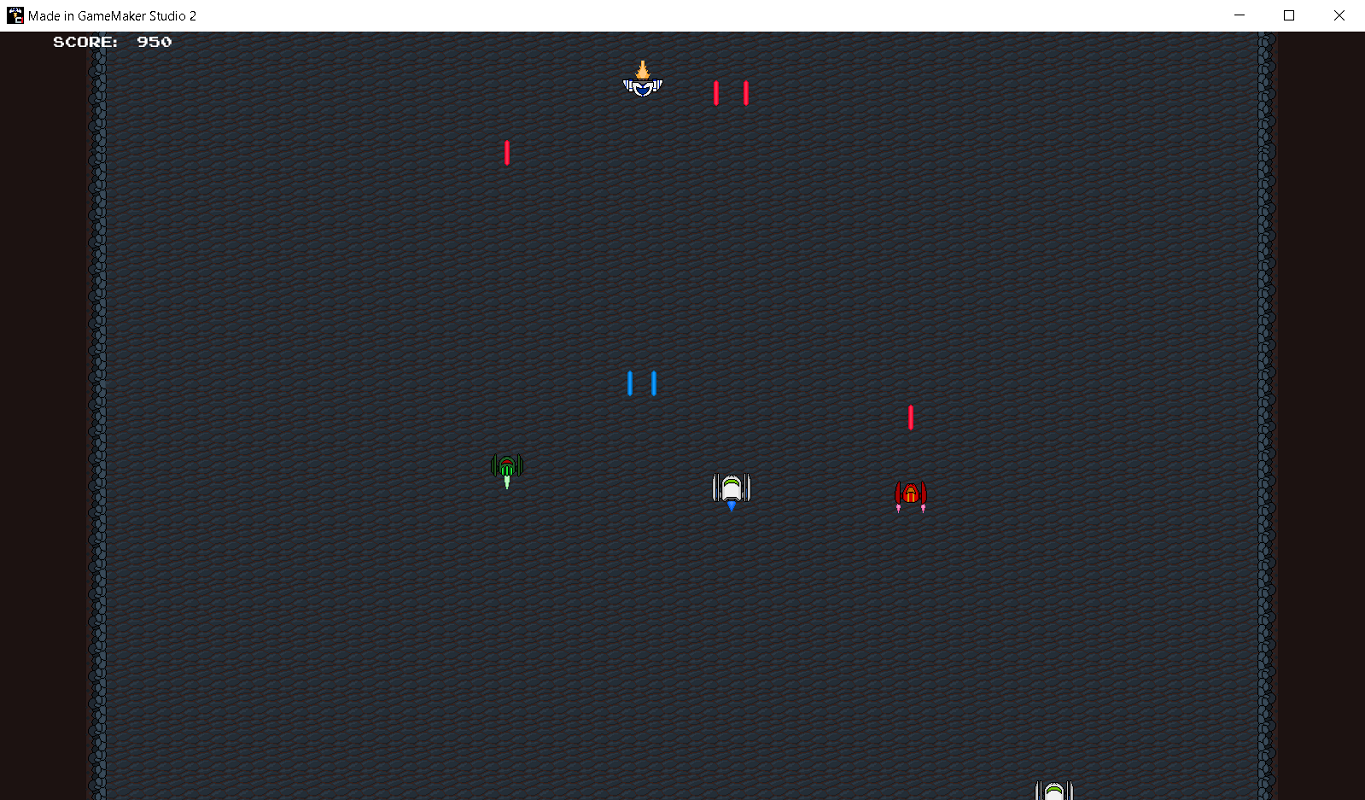 You are captain of a space ship ordered to infiltrate a cave base on an enemy planet. Your objective is to try and take out as many enemy ships as possible!