You have 8 minutes. Earn as many trophy drops as you can, but remember - you have to COLLECT the trophies manually from the centre for them to count! Don't forget!

Collect as many trophies as you can. That is your mission, should you choose to accept it.

It's a rush for the trophies!

You wake up in a strange place. There seems to be no way out but there are a lot of tasks that need doing and strange characters that need help. I guess you better get started.

The object of the game is to do all the things. Find as many trophies as you can in the time you're given. Trophies range from easy (bronze) to hard (rainbow). Do you go for lots of easy ones or spend some time figuring out the hard ones? Which way is the most efficient?! What do you do to get the highest score?!? Because yes, as usual ... we have highscores!

Thanks for playing the game! Check the trophy log on the main menu - it keeps track of your total collected trophies for all rounds! 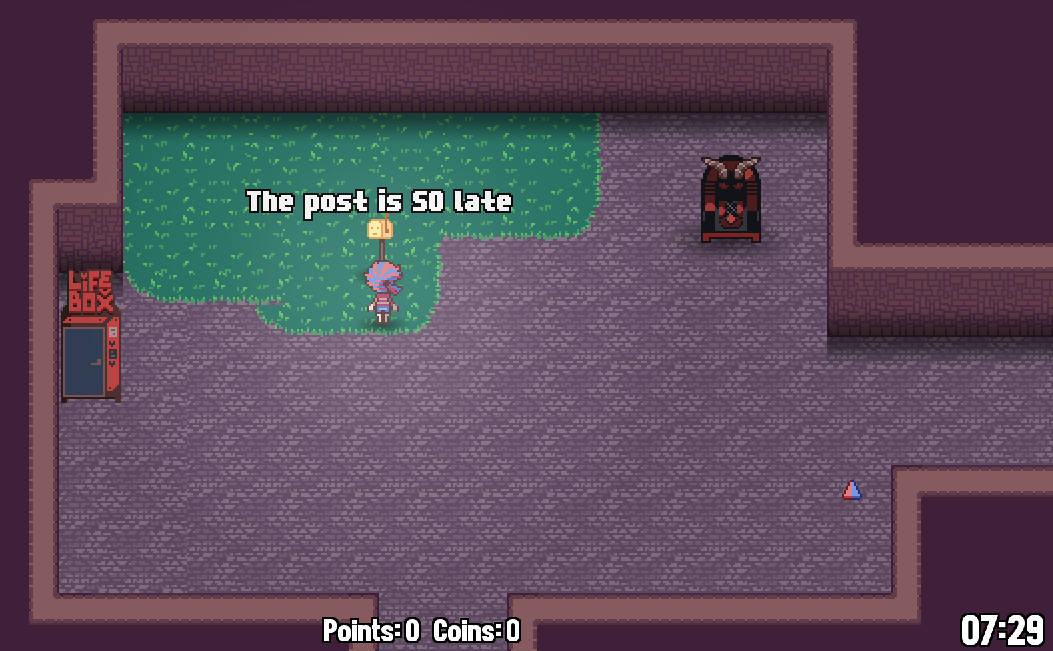 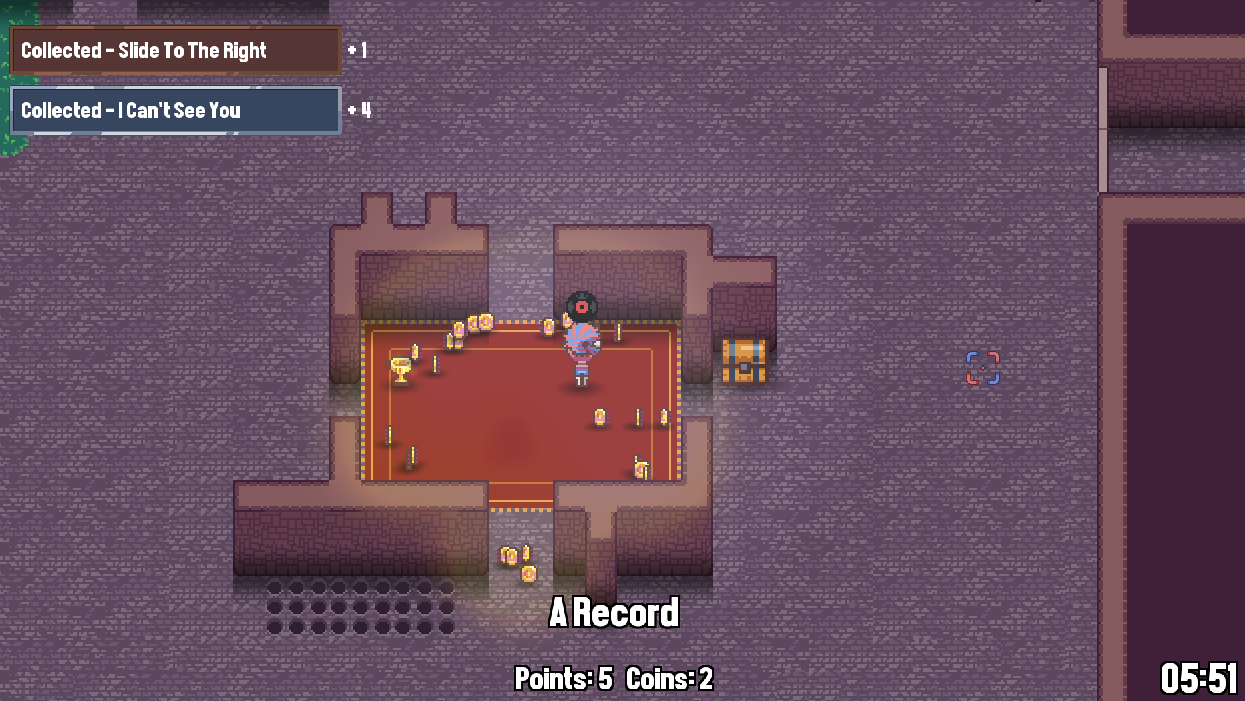 Collect all the trophies! Or at least as many as you can ... time is ticking!