Don't let the enemies get to the end gate. Achieve maximum awesomeness of having a total of 50 turrets.

Click image for video on how to beat/play the game 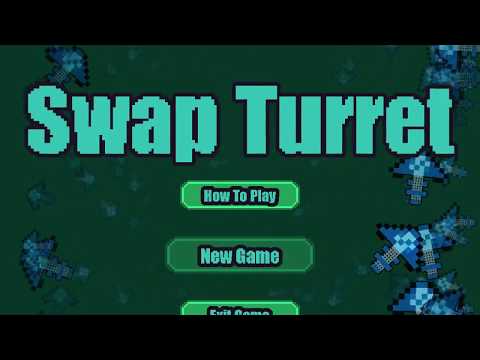 Q or E lays traps or right bumper on gamepad.