Nobody dares to get outside anymore. You need to clean up the City!

I'll send you pictures of the places where you can find garbage.

No, stop wasting time and go... 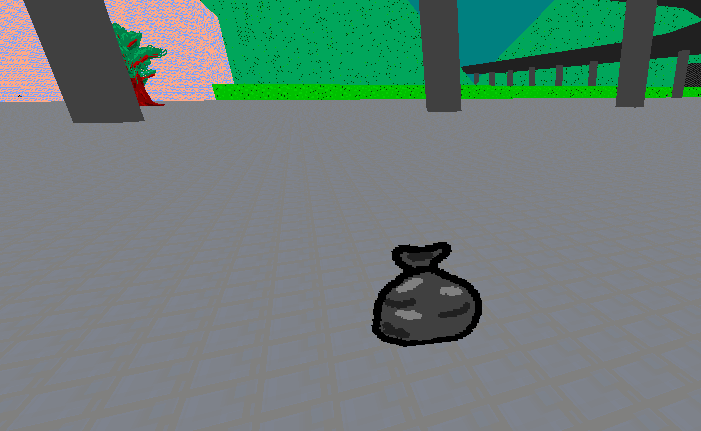 In this game, you go around looking for garbage and picking it up. It's a kind of treasure hunt, inspired by the best part of GTA IV that everyone forgot.

You get pictures of places where the objective is and need to deduce where it is based on what you can see.

The main objectives are in those multicolored bin, the garbage floating around is purely optional. 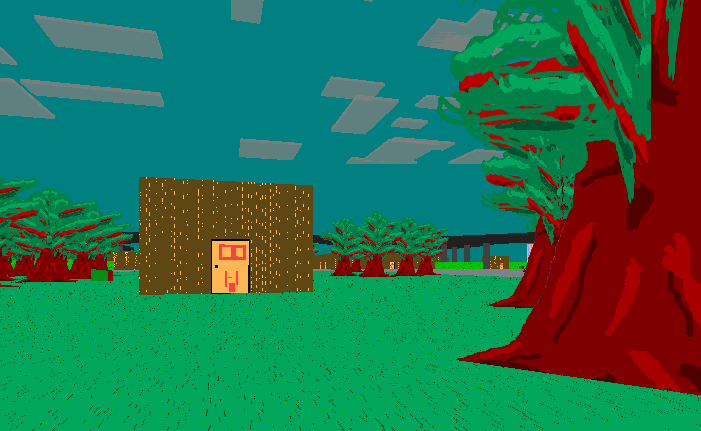 A treasure hunt in a small 3D city. Except the treasures are literal garbage and the city is made in 2 days in game maker.