distort your environment through perception.

The world around you changes depending on your eyes. Is it really the same, if you can't see it? 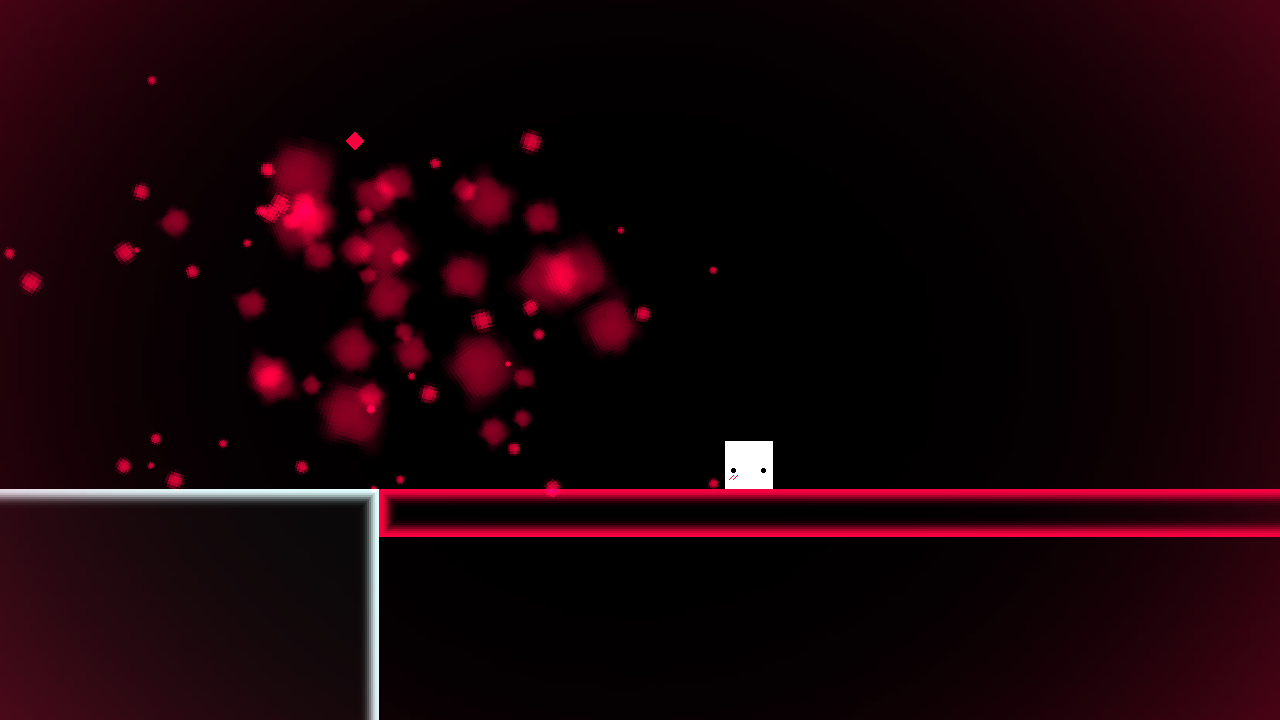 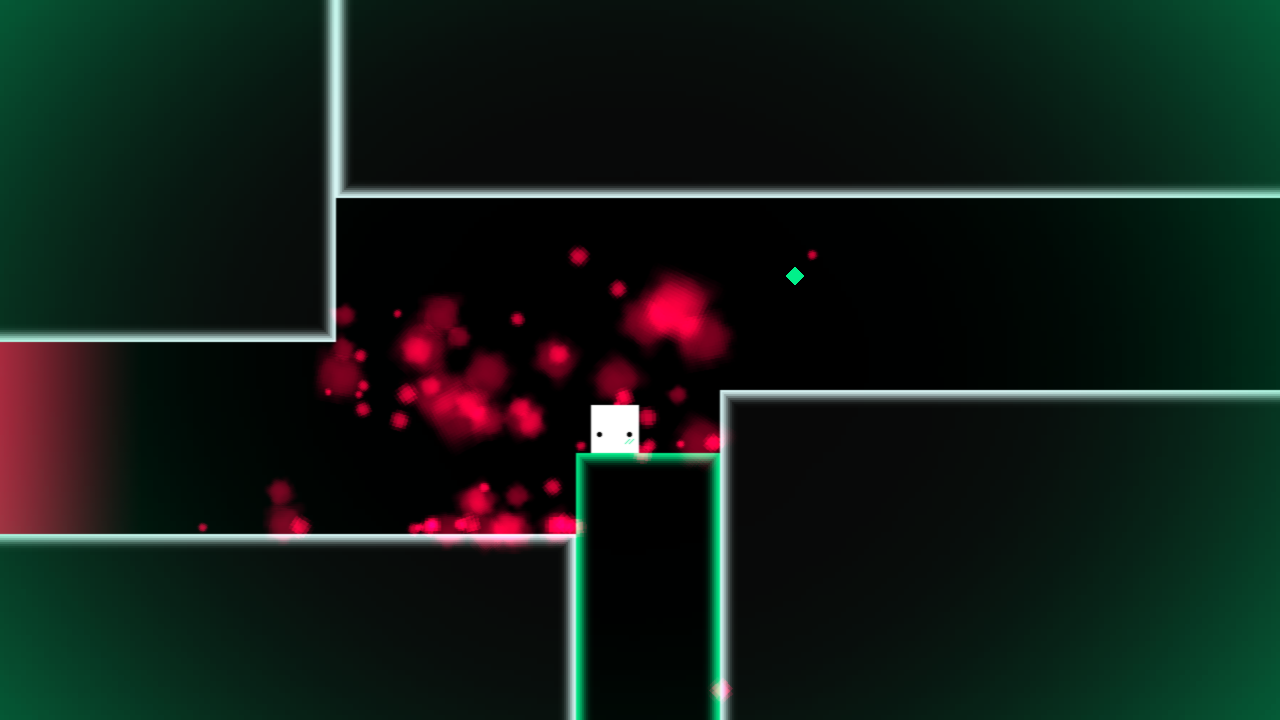 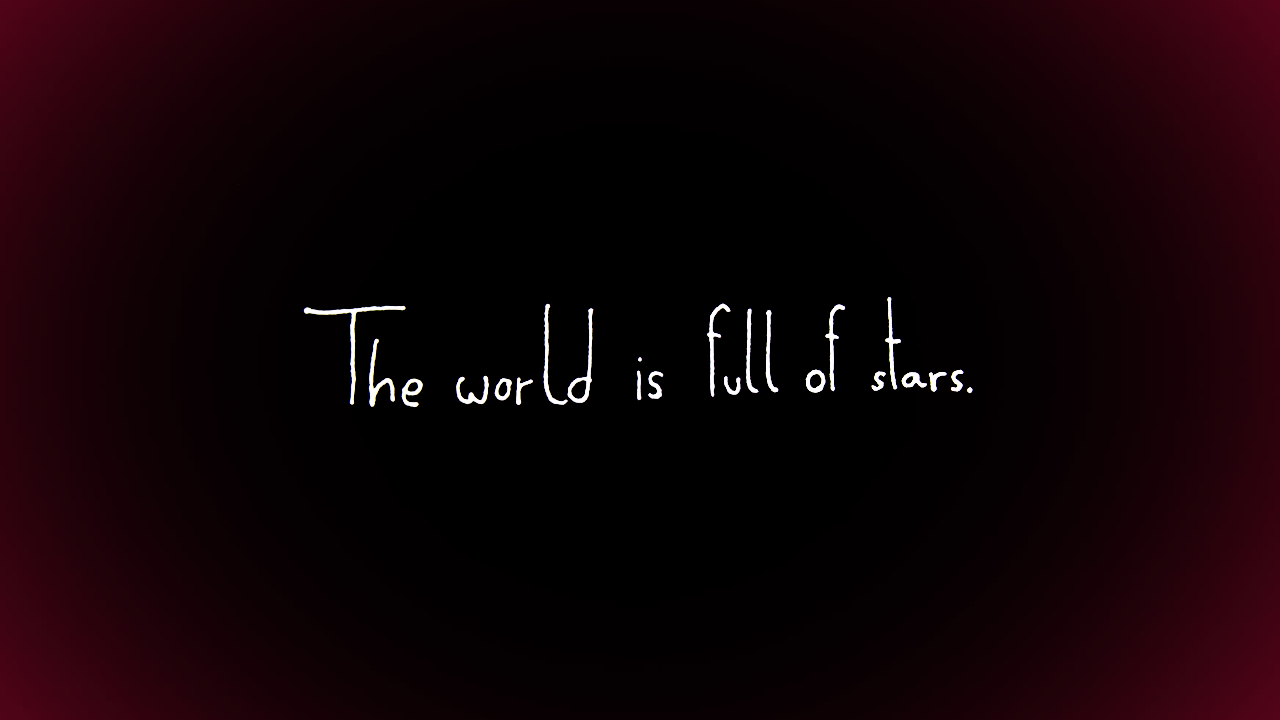 Is the world around you really the same if you can't see it?