Player has duty of lightguard, tedious task with forgotten meaning of purpose. Light the sky, but what for? Messaging, cultural ritual, or more?

You have been summoned to take care of the lighthouse as former light guard has grown old. We have always followed the lead of the East lighthouse and kept the same color, never failing to do so. The West tower has always ensued us, sure to bring honor with their swift response. Be sure to hold your spirit high and keep the light bright! 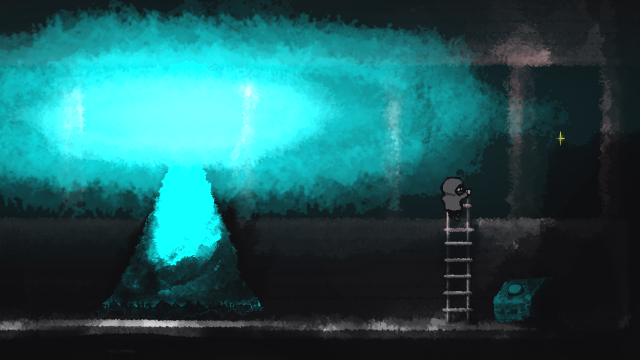 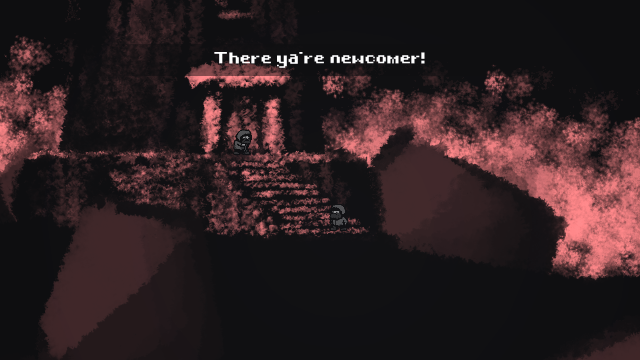 The game is also playable with Android! (Change filename to Lighthouse.apk, and it should work. Somehow changed to .zip file after upload). But game is designed to be played with computer.

Graphics, music, sounds and coding was done during jam.

Player has duty of lightguard, tedious task with forgotten meaning of purpose. Light the sky, but what for? Messaging or more?