Platform your way through short levels where YOU are the obstacle. Stuck in a time loop, every time you finish a level you have to platform past your previous self, who repeats all of the things you did on a loop. 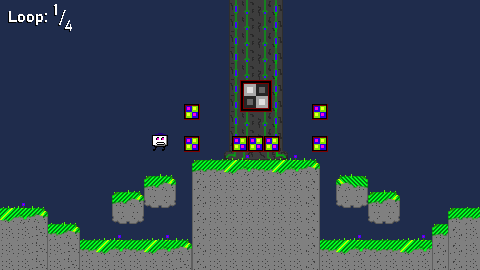 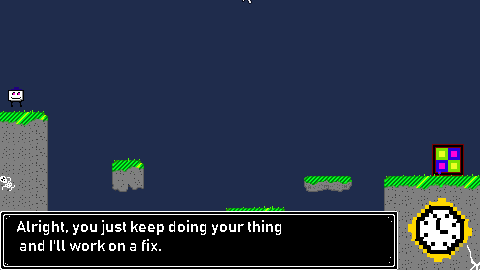 Stuck in a time loop, your movements are looped back and become the obstacles.