Of Course There's a Tower

Coming straight from the overscoping dimension, I present to you :

Of Course There's a Tower

Or, as it's known to its makers (me): what I don't even know what to do with this theme I'll just wing it I'm sure it'll be fine let's just start by typing a few lines of dialog yeah everything is okay here help.

In Of Course There's a Tower, you'll find a Tower, and you will need to Climb it to win.

There's also a few bonuses here and there.

Mouse, Left Click. Then you can throw in a few specific actions with Spacebar, C, X or even the Left Click again (they all do the same thing).

And if you really want to, you can move with the Arrow Keys, WASD, or ZQSD, whatever.

Sometimes you'll find enemies, they look like... nothing, really. It's those dark green critters with red eyes. If you touch them, they'll slow your ascension. You can also pick up those diamond things (it's the icon of the game) to get a boost and climb faster.

Due to the nature of the game, I didn't have much time to playtest absolutely everything. There might be a lot of typos and some parts might crash (hopefully not), but the important ones work. So if you stumble upon a crash, try another route.

A few pictures of towers: 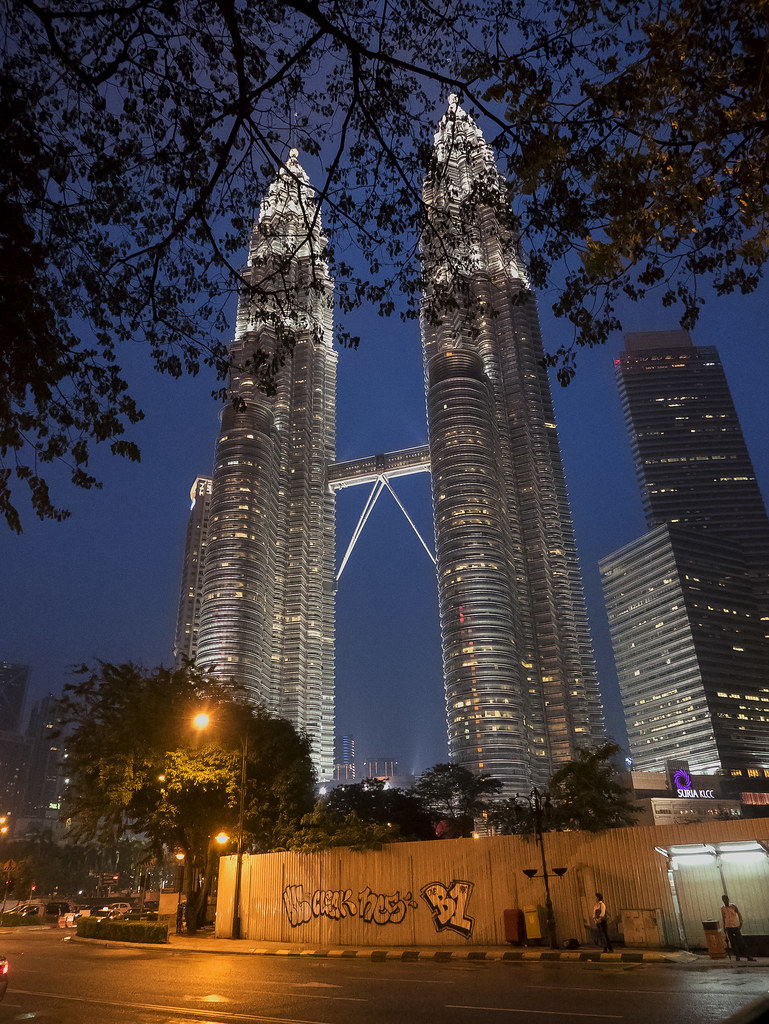 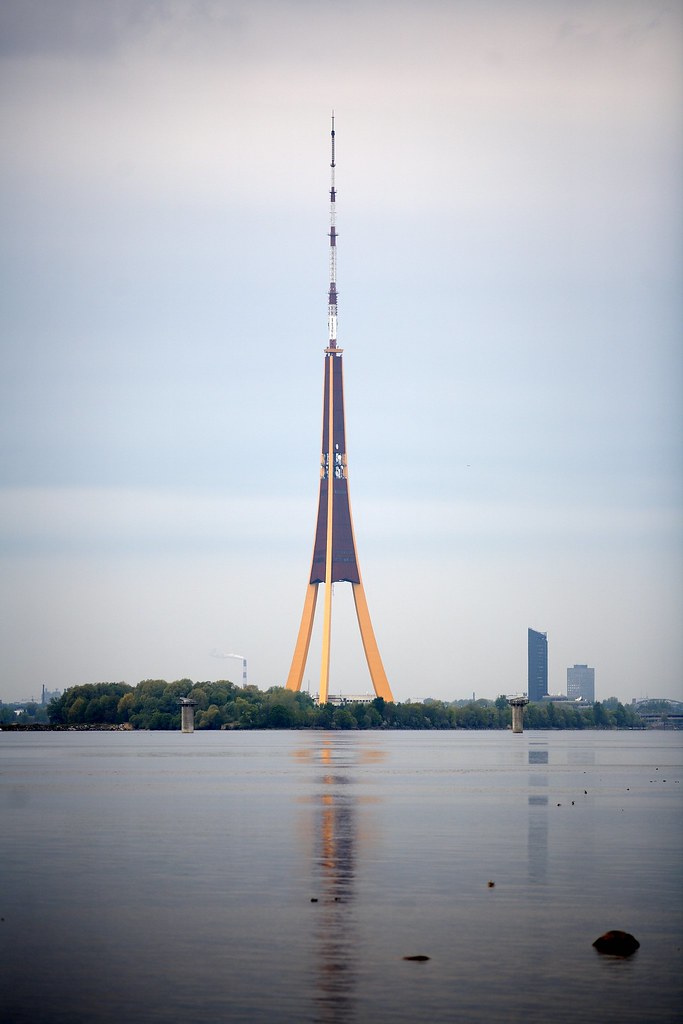 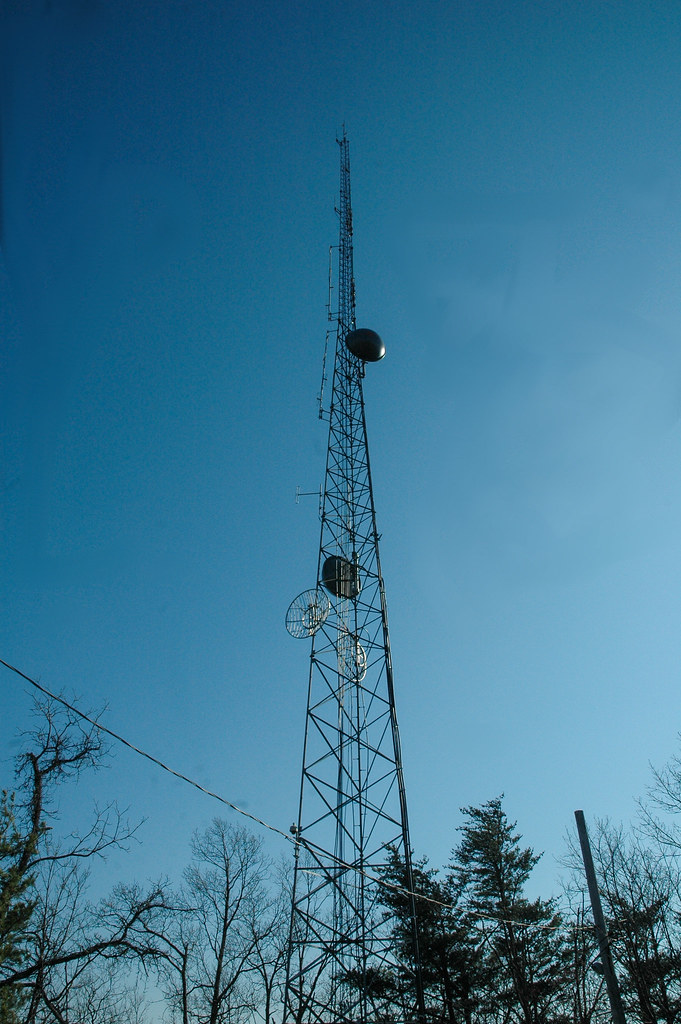 Beun and Celim respectively for their short and less short music loop.

You for even getting this far.

Looking for a tower? We've got those! Specifically designed for you to climb them! And for TODAY ONLY, everything is 75% off!