After awakening in a collapsing facility, you must guide a robot to the exit.
Triple Take is a platformer with a focus on precision and quick reactions.
Every level repeats three times, with pieces falling away, creating a different challenge.
10 Total stages - see if you can beat them all! 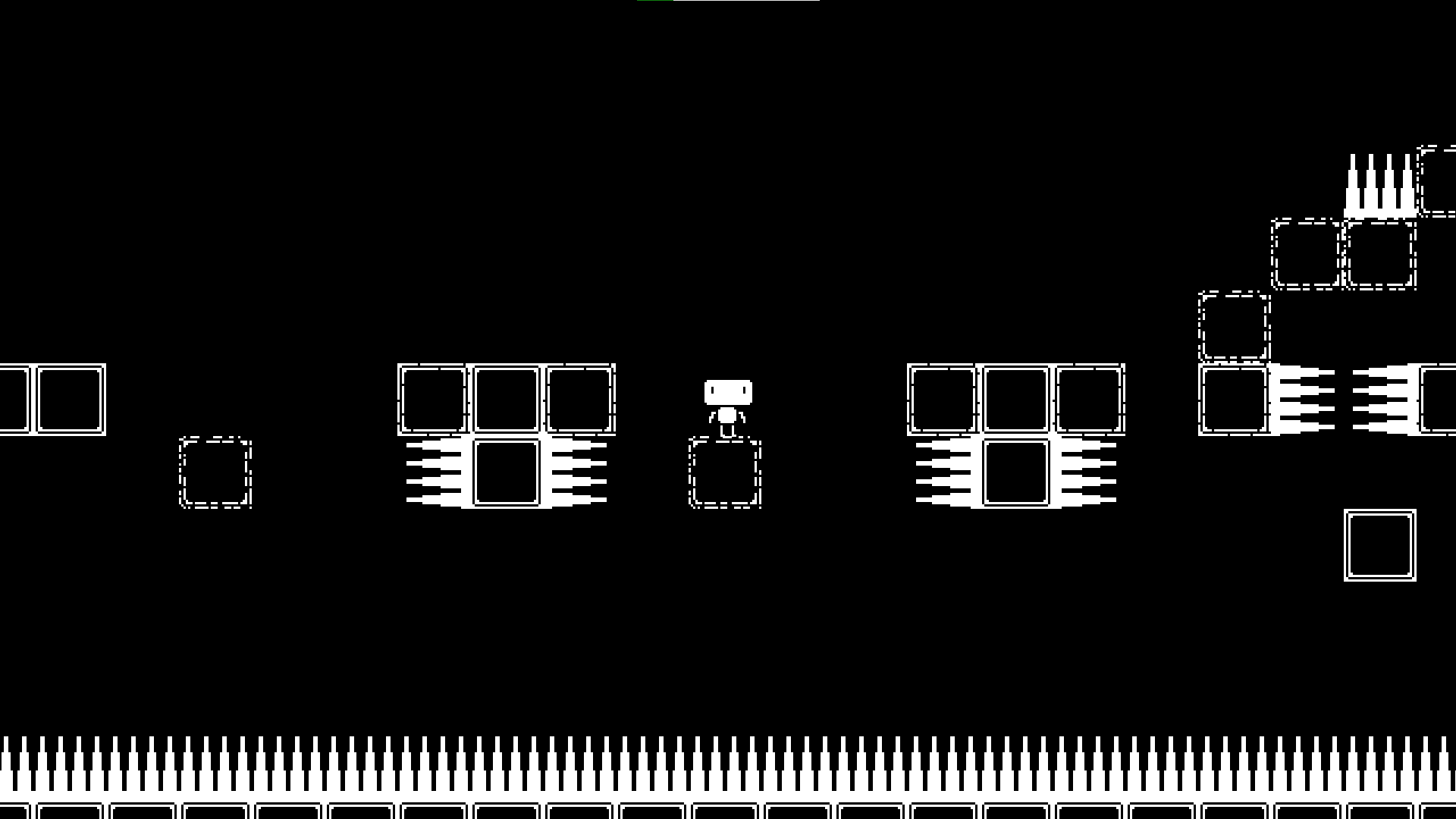 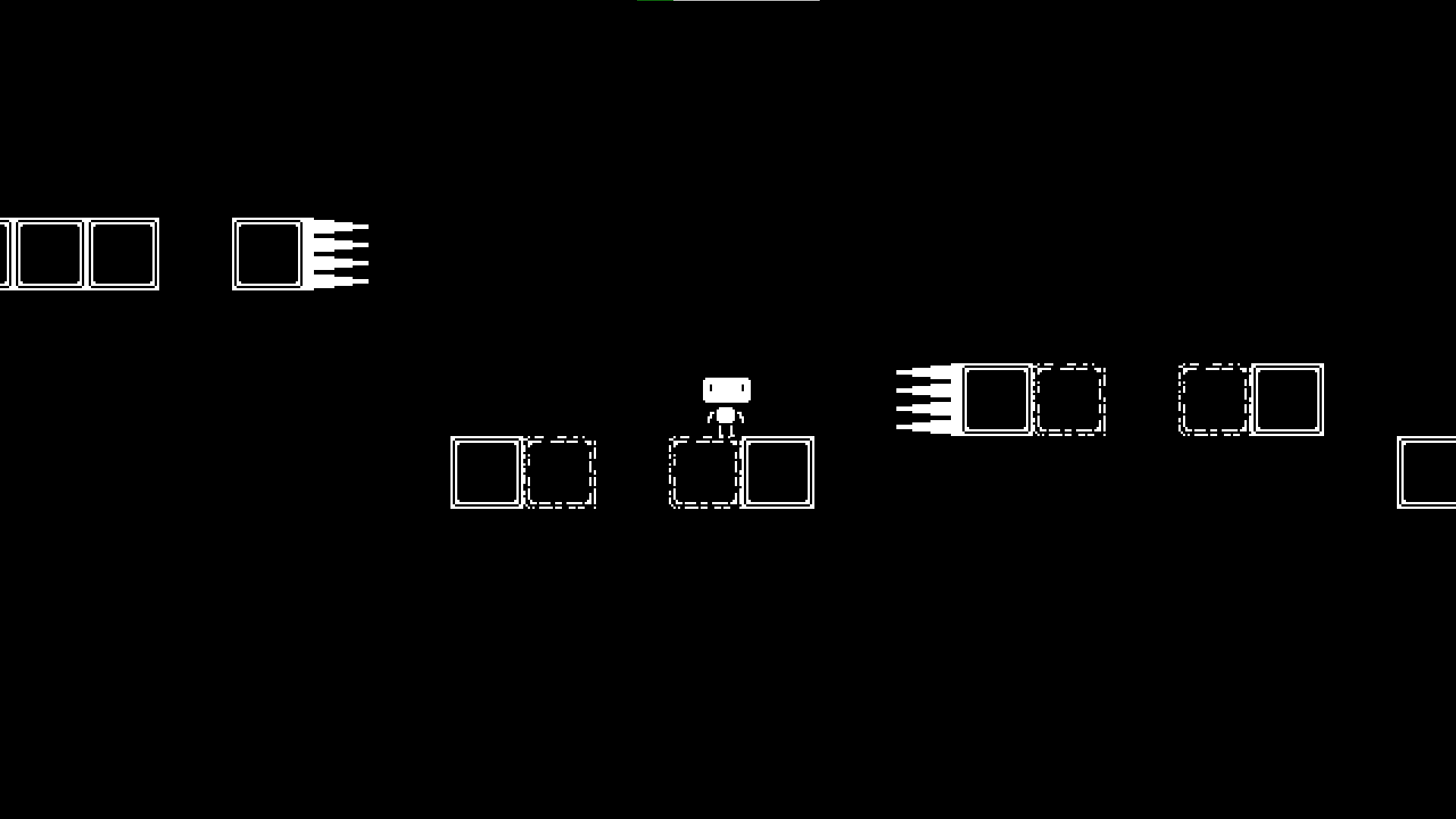 Triple Take is a platformer where you must guide a robot out of a collapsing facility, as parts of the stage fall away.