Help the souls with their burdens and find out who you are! 👻 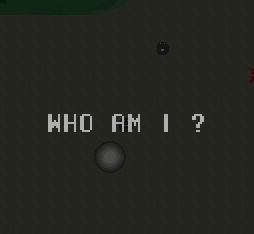 💀You remember nothing of your past life ...

💀The souls can help reveal who you are.

Help the souls with their burdens and find out who you are! 👻