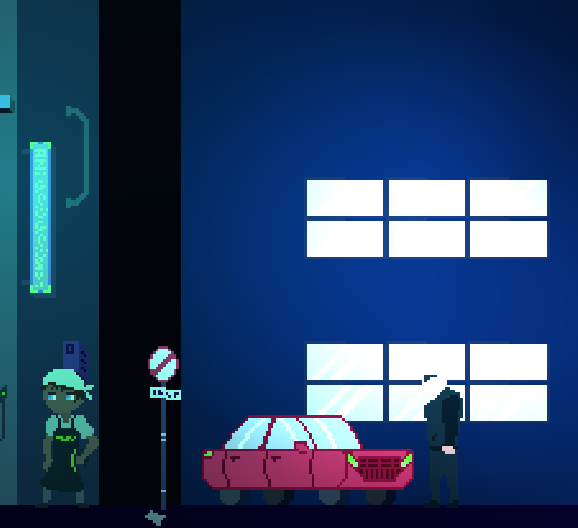 An owner of a fast food restaurant in a neon city gets unsatisfied by the increasing tax inflation, so he turns against the tax enforcers!

Along the way, you may find a room with a certain food inside. Each food has double side effects on your health, speed or damage, improving one and decreasing the other, so keep an eye out for them to improve your run to its best!

Who always pays their taxes? Not this cook!

Lv. 7
A Beast of Prey Artist