Hybreeds is a card game about summoning two-sided monsters to fight your opponent!

Each Hybreed has a Top and a Bottom, so you can create countless combinations!

Here's some gameplay of winning against the opponent: 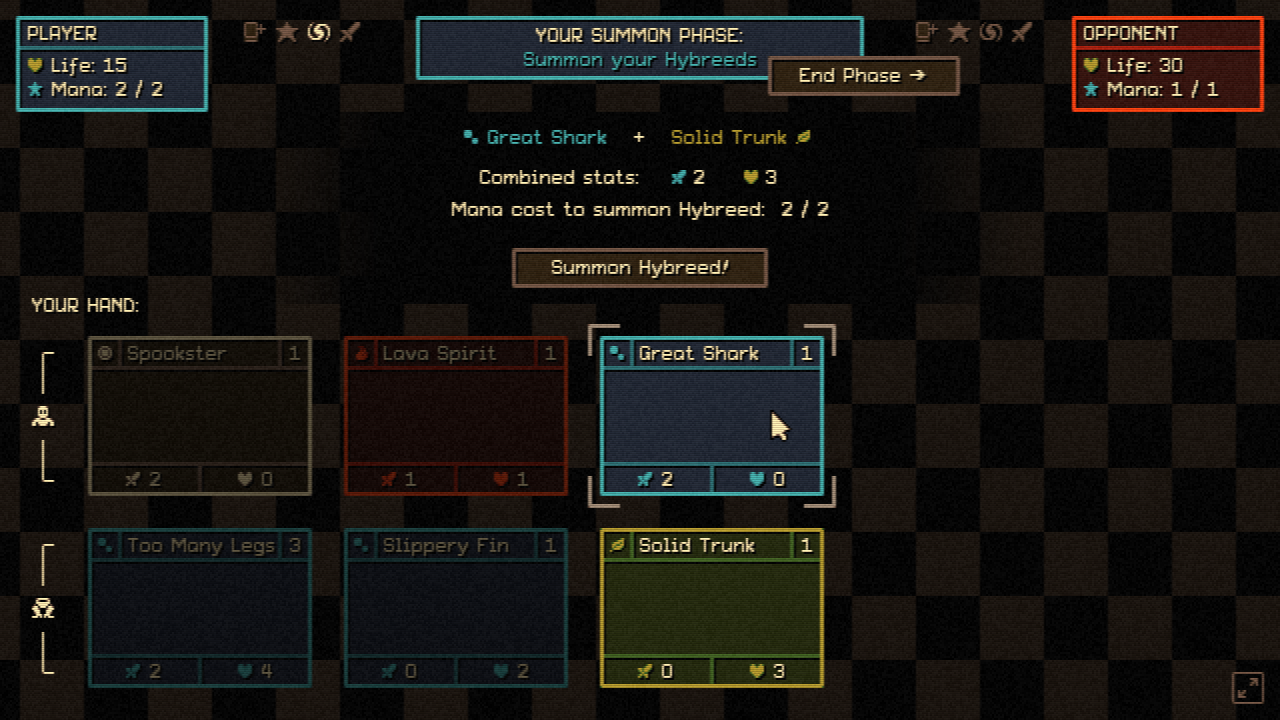 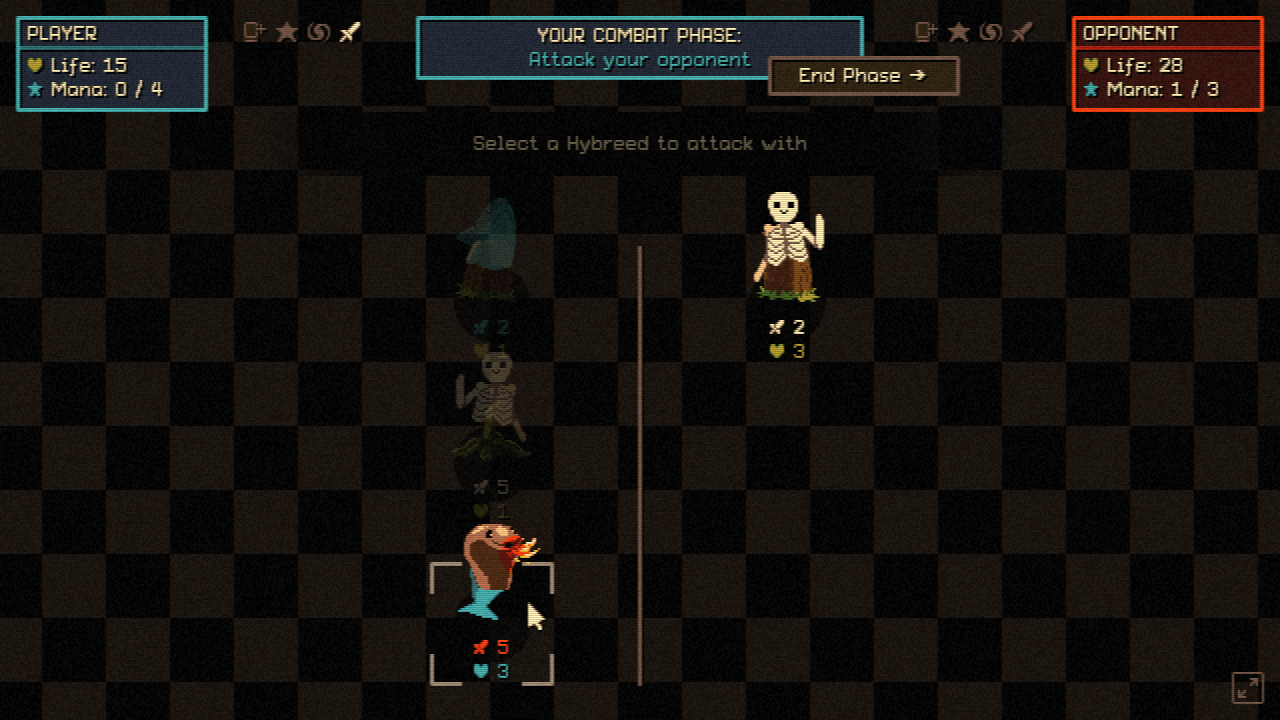 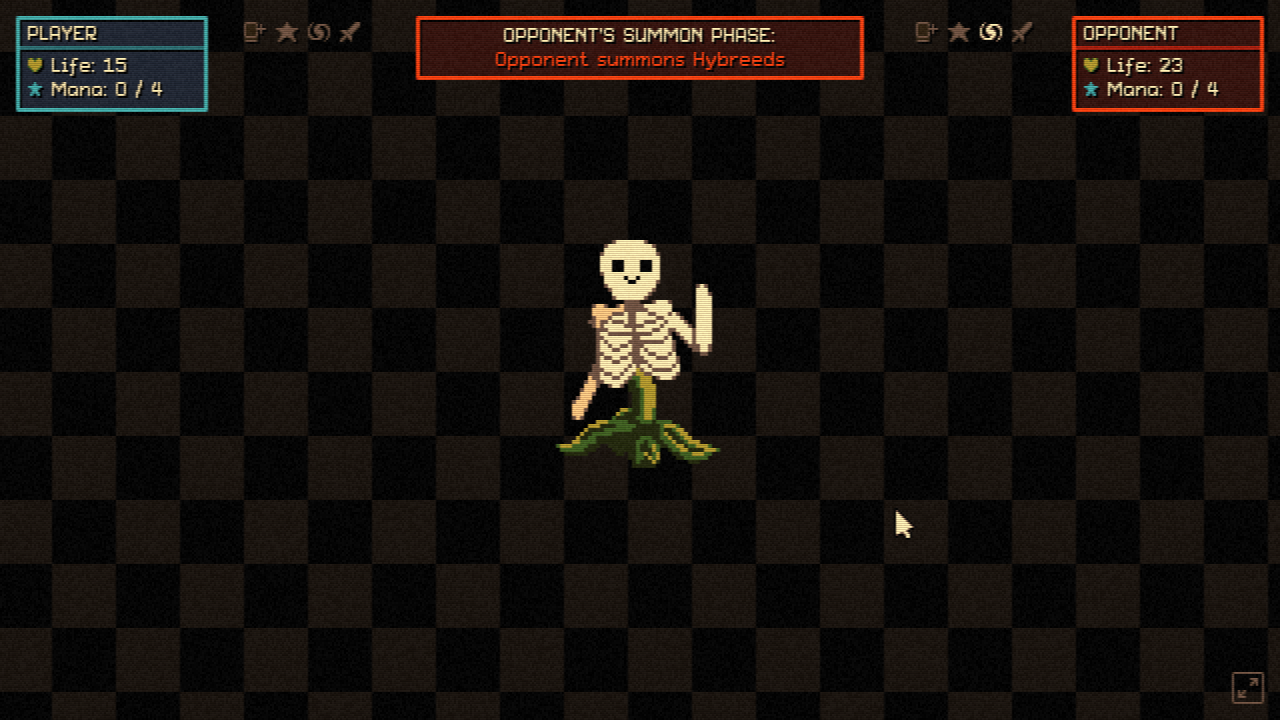 Hybreeds is a card game about summoning crazy monster combinations!