Hey! We're making a full release based on this jam game series! You can follow our progress @kasityo_crew or wishlist it on Steam. 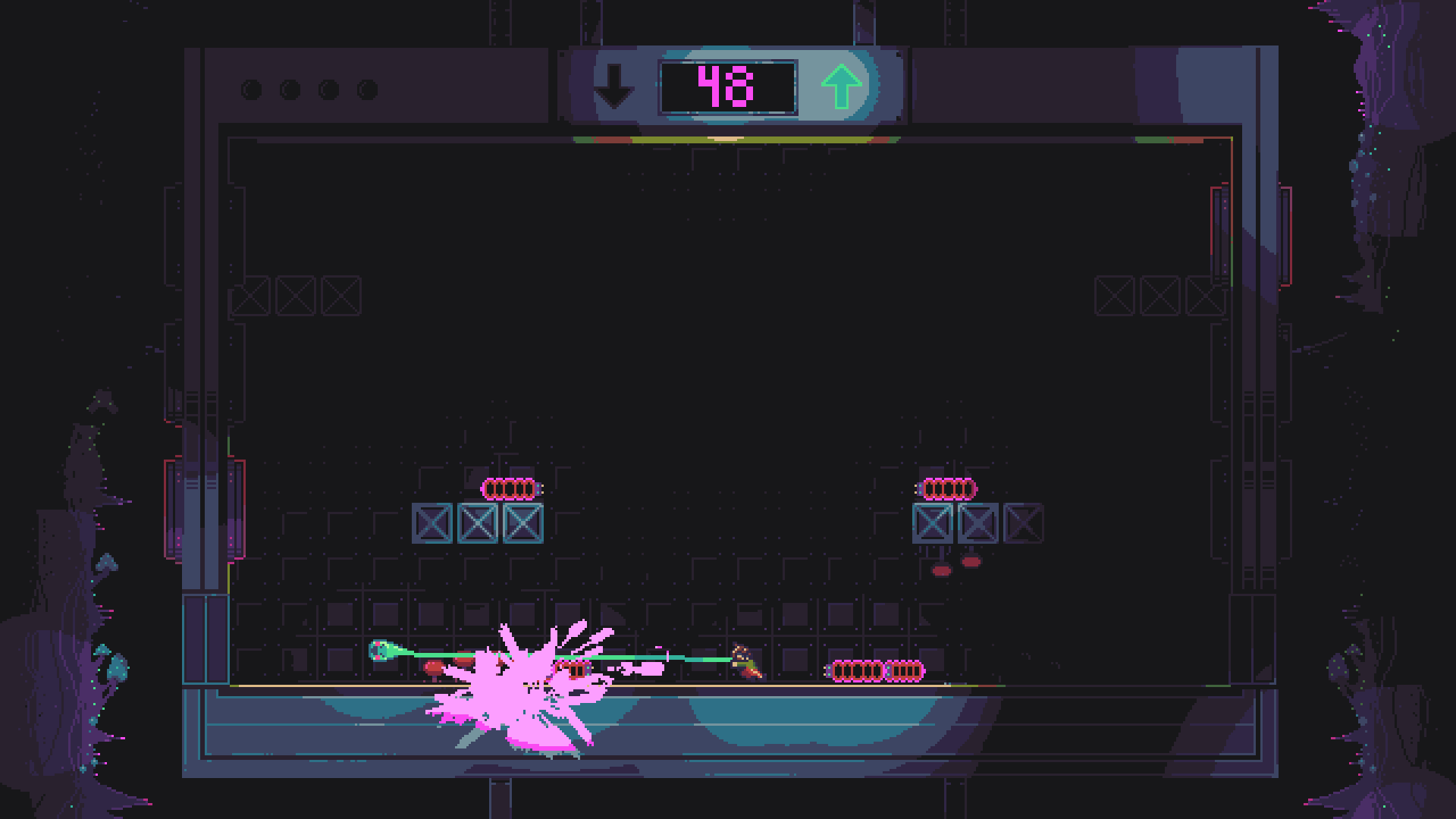 "Ants took my eyeball. I had to fight through the ant hill to get it back. Now I just want to go home."

You've ended up deep inside an ant hill full of hostile creatures. Ascend back to the surface by riding a series of elevators. Each ride lasts a full minute, and you'll need to defend yourself to survive each one!

This is the third and final part to the Ants trilogy following its predecessors Ants Took My Eyeball and BOSSBOSSBOSS!

Psst! If you want to, you can use these cheat codes to progress faster: 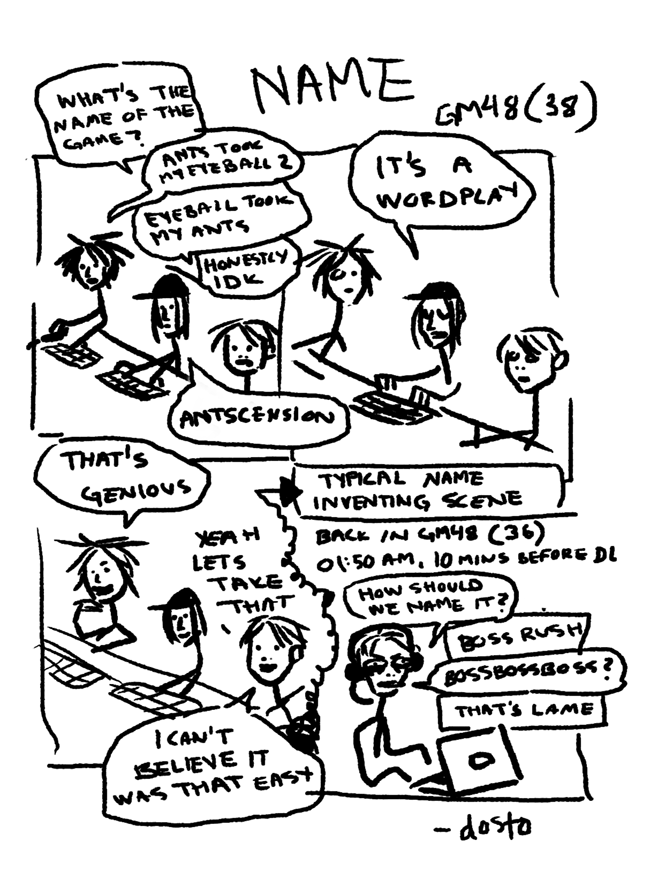 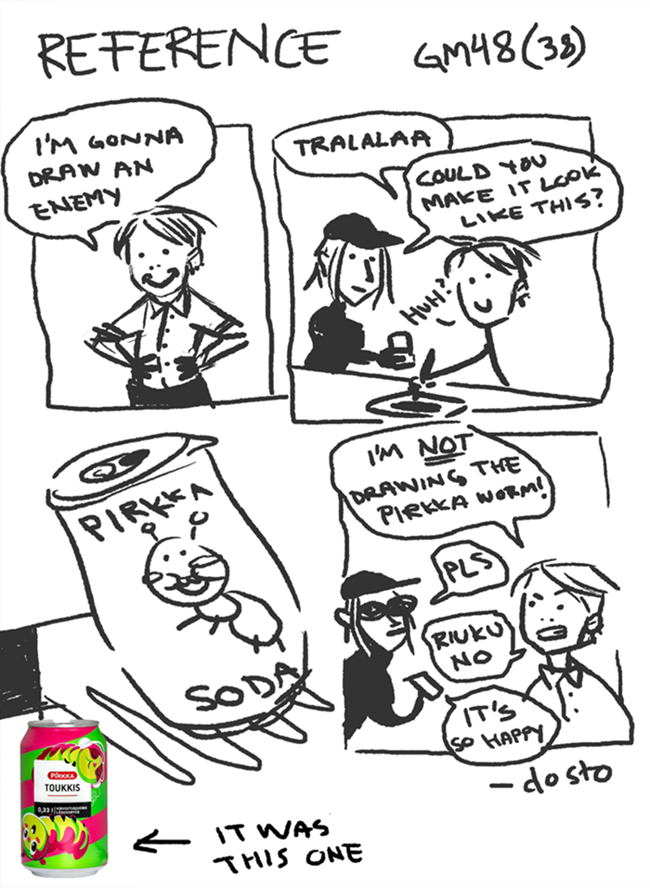 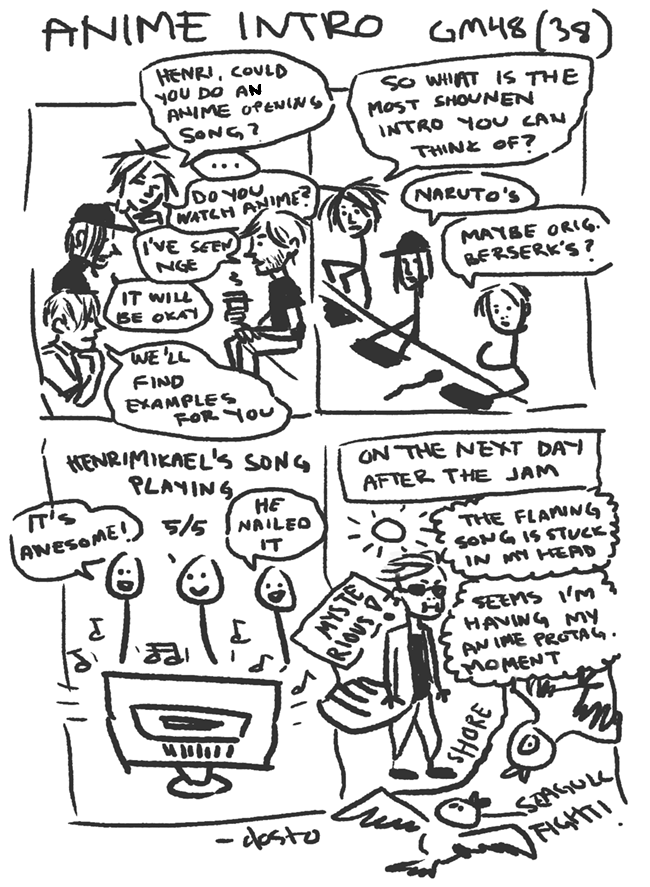 This action pixel neon platformer delivers you the last part of the Ants trilogy.