Download Download Download
Windows
1
Objective
The main continent is shattered. You can see what it used to be like when you start piloting an Island.
Your objective is to recreate the continent by piecing together the broken islands back into the continent.
Finally you must park the continent back at where it belongs (or as much as you can at least :P)
Don't worry if its not perfect
2
Controls
WASD - Movement
Space - Start / Stop Piloting your Island
Shift - Snap Island to grid / to other islands
Left Click - Attack
Scroll (when piloting) - Zoom 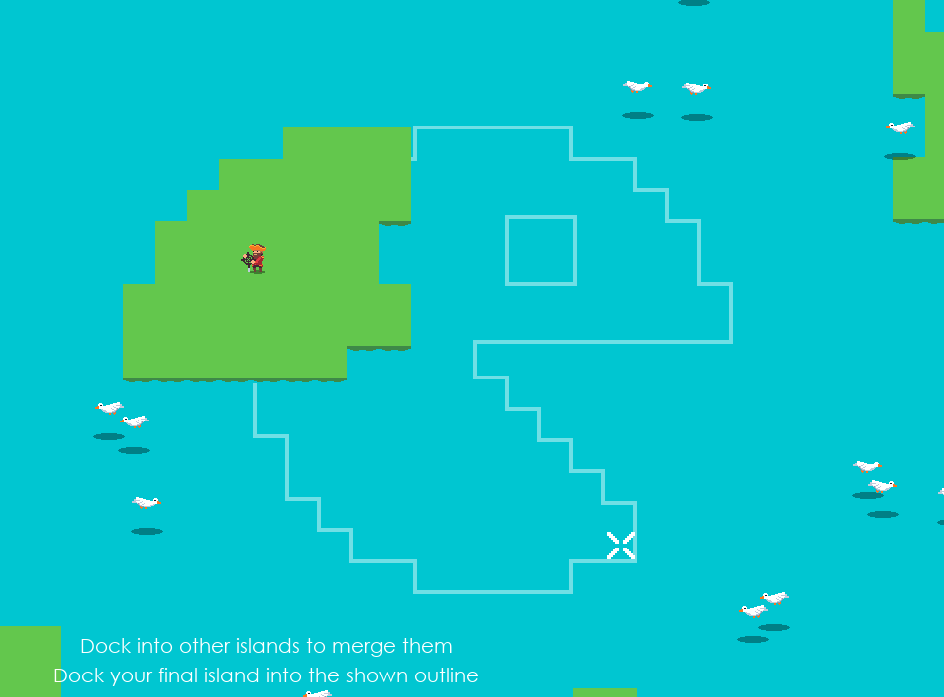 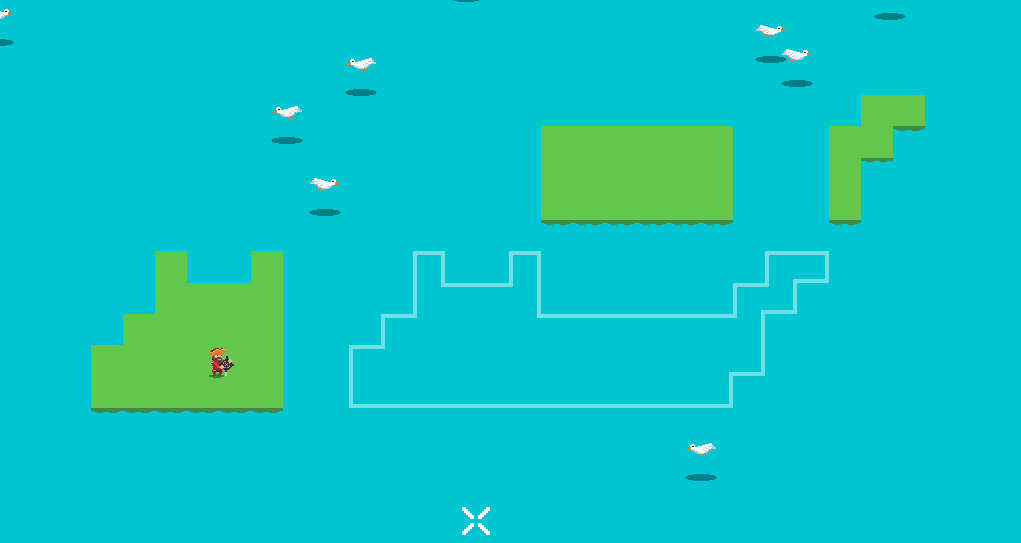 Literally take control of your island! Figure out how to Join up with other islands to create the given continent!