After collecting a mysterious relic, you find yourself cursed! A clock now counts down to your death. Make it to the end of each level to prolong your time and find a way to cure yourself.

You can select a world from Continue after clearing the game once. 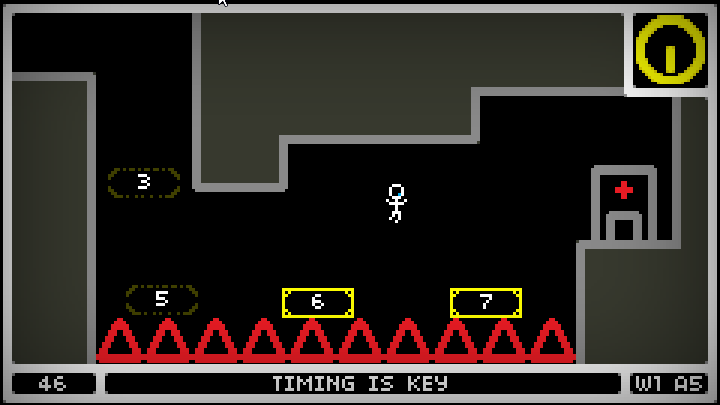 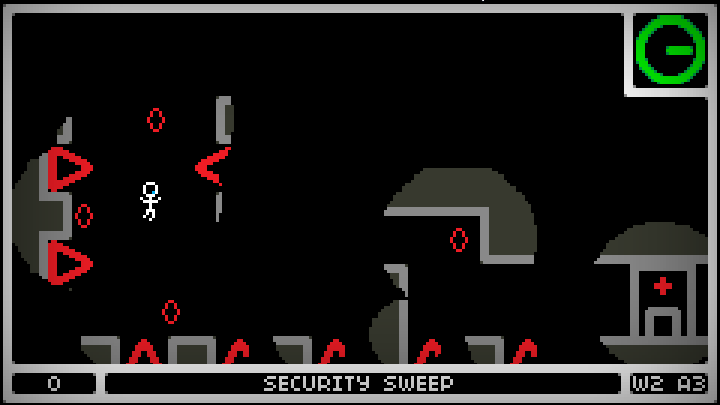 You've been cursed! With a clock counting down to your demise, get to the end of each level before time runs out!