The game is beatable and there's an ending. I hope you enjoy playing through it! Note: there's no need to dechipher the whole language. 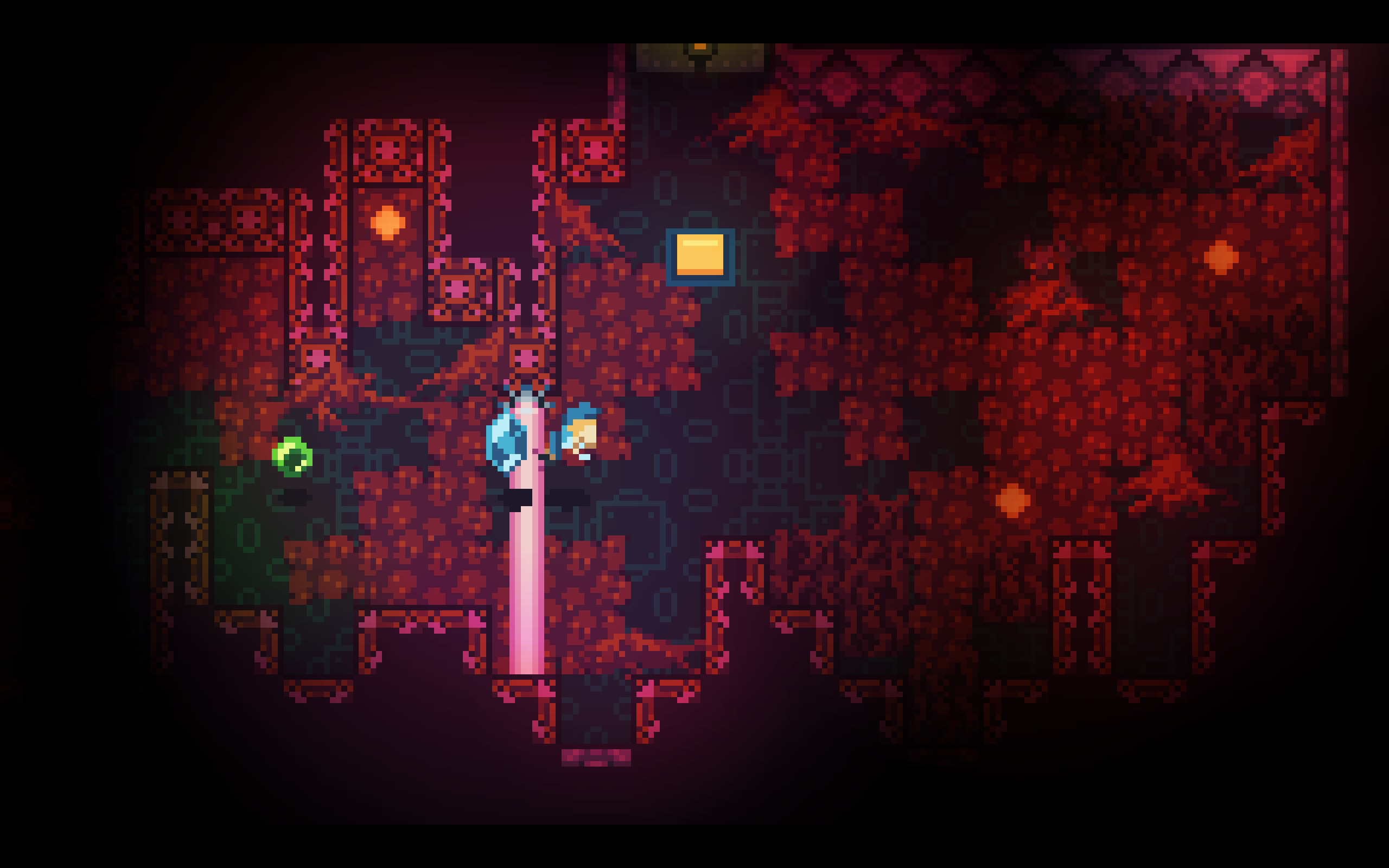 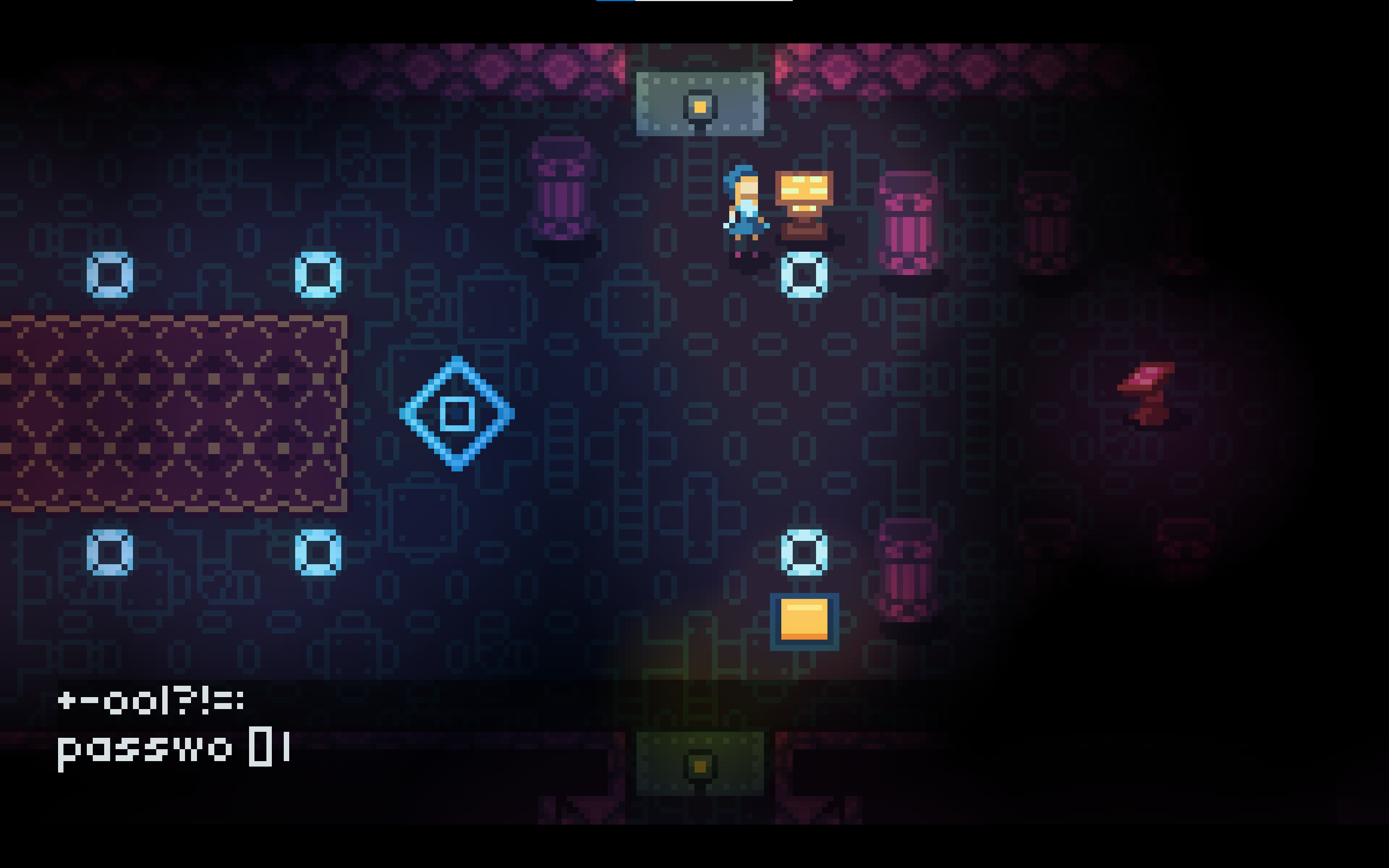 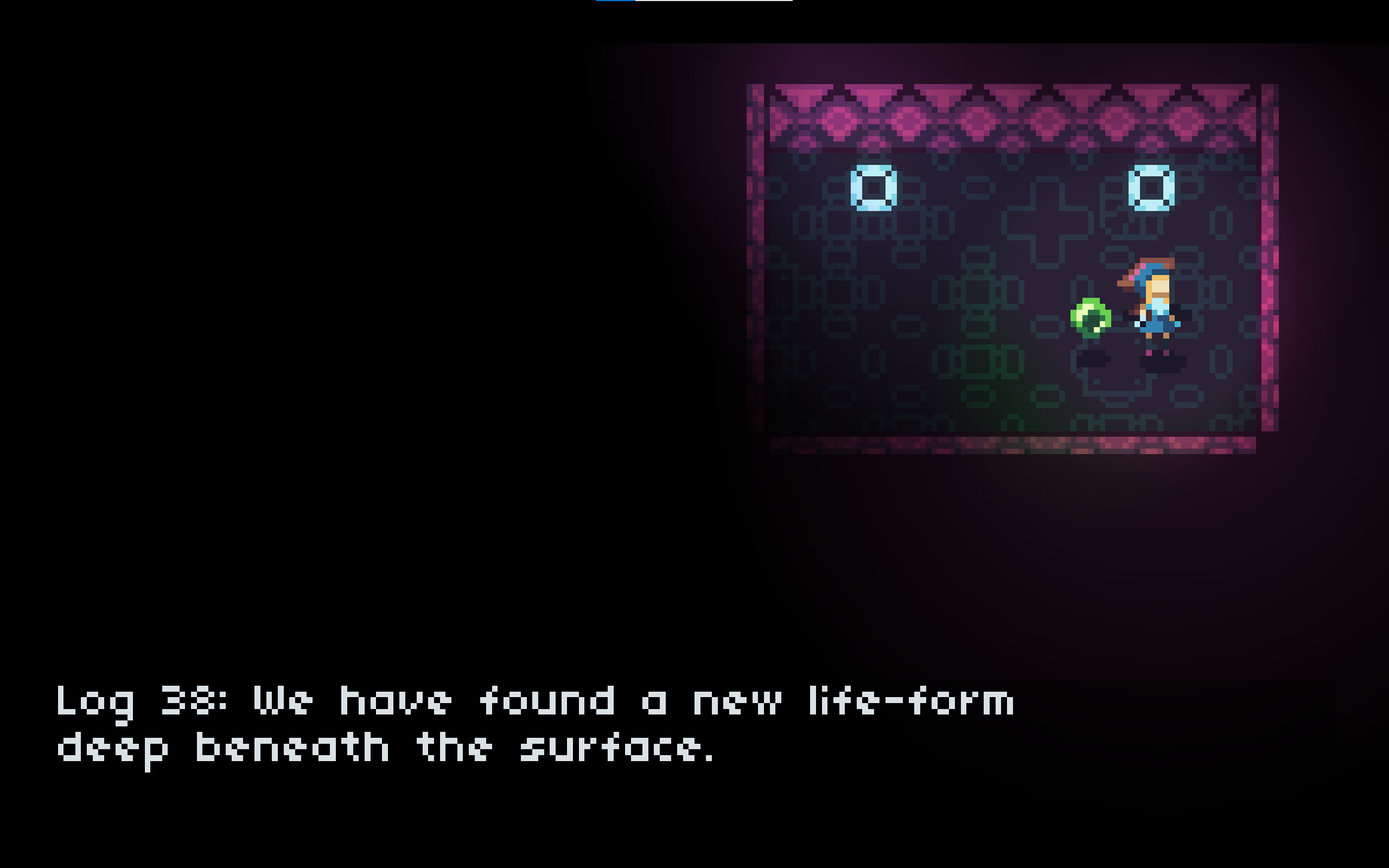 3
Credits
Art, Sound, Programming and Design by Reaktori. Special thanks to Joey for playtesting non-stop for the last hours.

Everything was made during the jam except: Font: 04b03 by Yuji Oshimoto https://www.dafont.com/04b-03.font and Color Palette: GORA63 by Biganon https://lospec.com/palette-list/tag/gora63

Find the game on itch.io: https://reaktori.itch.io/shipwreck

Explore the insides of a crashed spaceship and discover its secrets in this singleplayer puzzle-adventure game.