Play as the wife of beloved sir CRUNGUS, Mrs. CRUNGUS, in this short-and-sweet puzzle-platformer! Using your powers, you can possess any non-living object to do your bidding - but beware: you can only possess an object once, so make your plans carefully! Once you lift your possession from an object, you won't be able to possess it again.

How do I get the secret ending?

I didn't do a fantastic job at explaining how to get the secret ending in-game, and I apologize for that. I won't explain the exact process of obtaining the secret ending, but here are some hints:

What are the controls?

It tells you the controls at the end of the intro, but here they are anyways: [LEFT/RIGHT KEYS] -- Move left/right 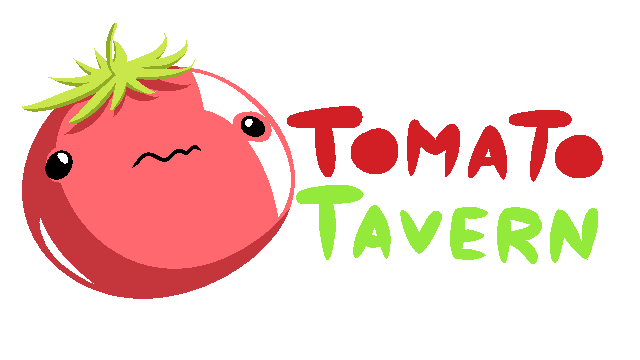 Play as the wife of beloved sir CRUNGUS, Mrs. CRUNGUS, in this short-and-sweet puzzle-platformer!